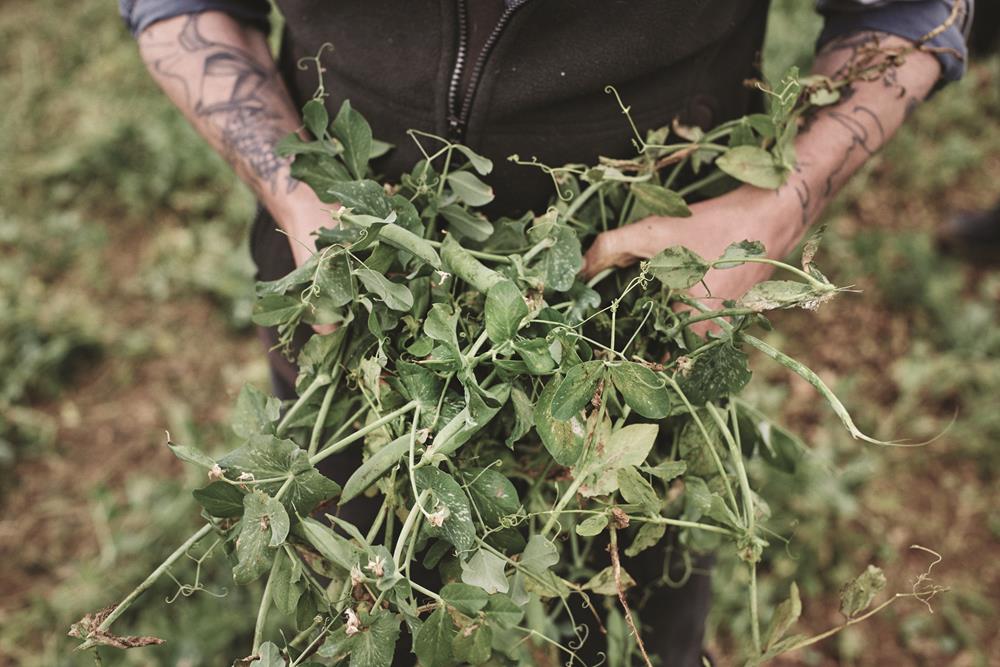 And so began two meticulous years of perfecting the world’s first distilled non-alcoholic spirit–combining Ben’s farming heritage, love of nature & design, and fulfilling the need for a sophisticated non-alcoholic option.

Seedlip is only four years old, and we’ve been humbled by the response. Two gold medals at the RHS Chelsea Flower Show, opening up additional offices in Los Angeles and Sydney, launching our most recent citrus expression, Seedlip Grove 42, publishing a Cocktail Book with Penguin, the global launch of the first-ever no & low alcohol cocktail concept (Nolo®) are just some of the many highlights thus far. We’re still very much just getting started. 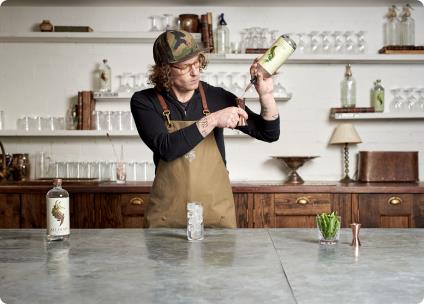 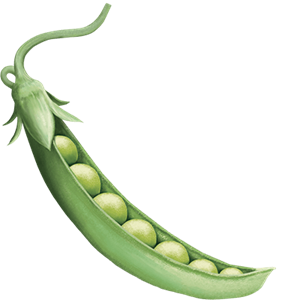 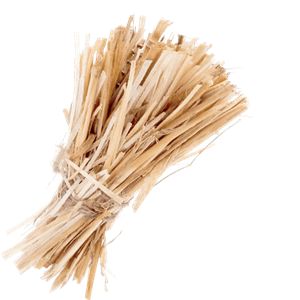 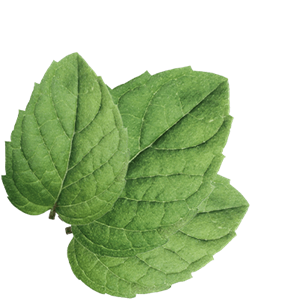 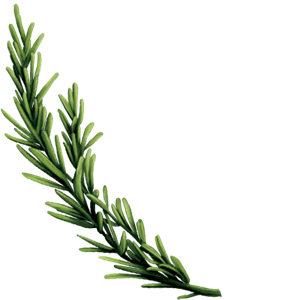 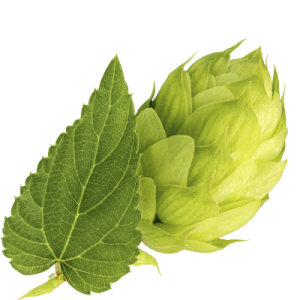 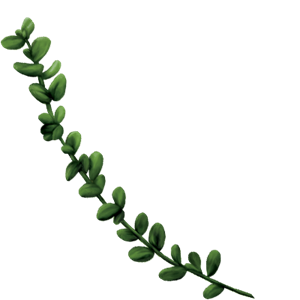 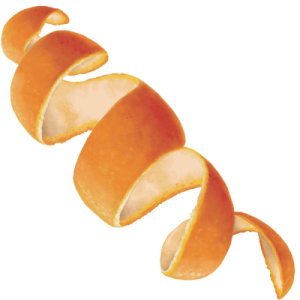 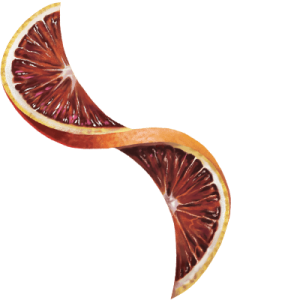 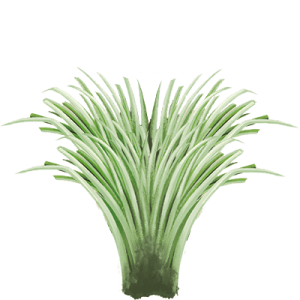 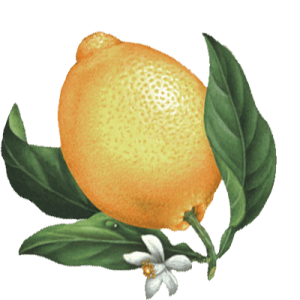 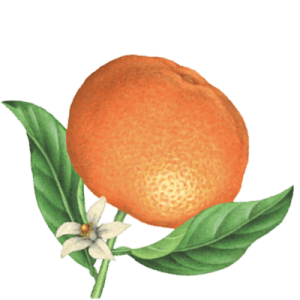 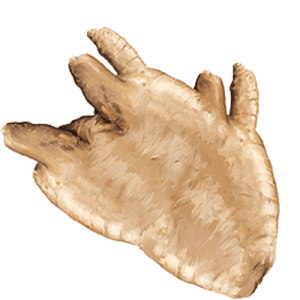 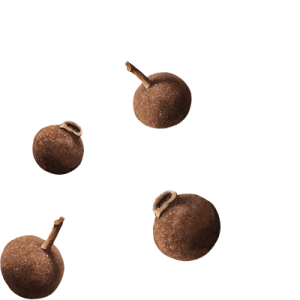 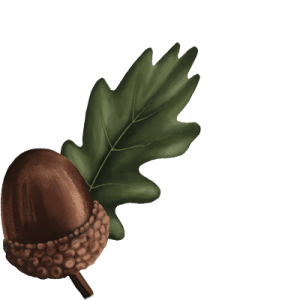 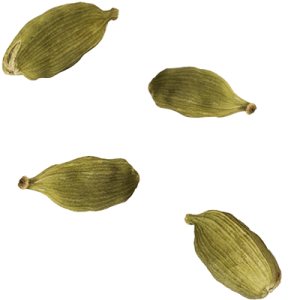 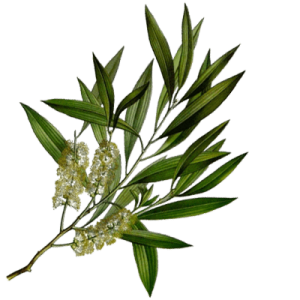 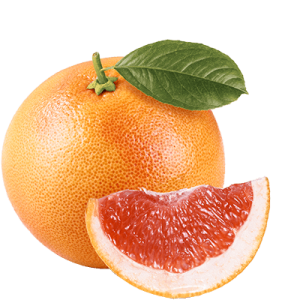