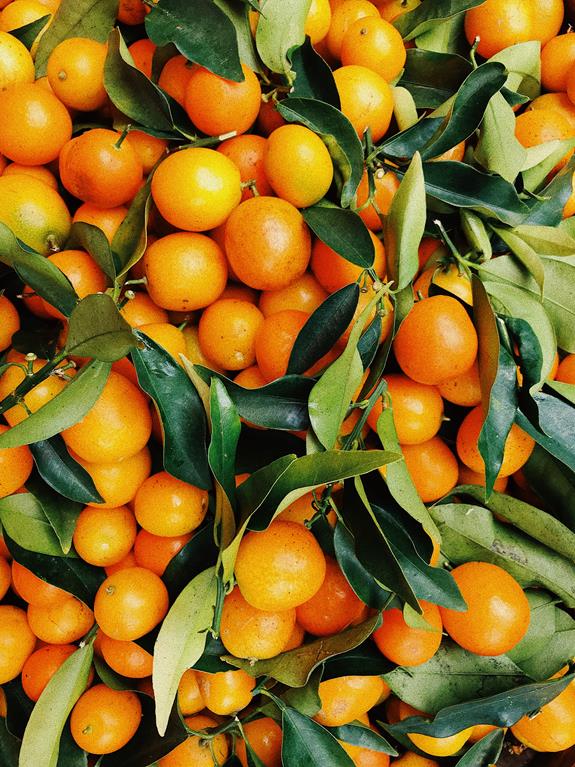 As the year draws to a close with heavy skies and long nights, & with the scent of the festive Holiday season in the air, what better time for the Orange season to kick off?

It will come as no surprise that the Orange is the most cultivated fruit tree on the planet. An enormous 70 million tonnes of Oranges were grown last year. 70% of this number is from ‘sweet’ Oranges.

Amongst the many types of sweet Oranges lies the Blood Orange. Often unremarkable from the outside, the inner flesh of blood oranges with hues varying from warm orange to dark blood red, provide the Blood orange with its rather un-appealing name. 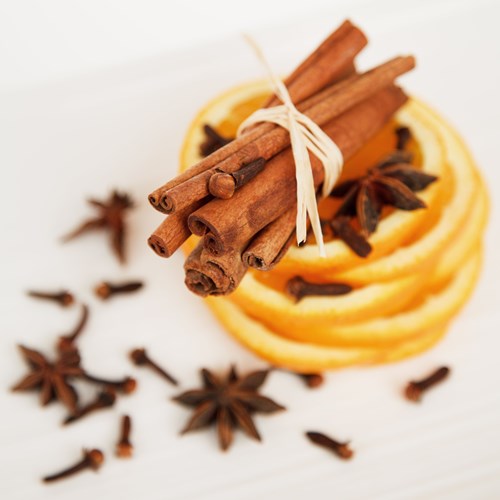 A Little History of the Blood Orange

The earliest record of sweet oranges appears in ancient Chinese texts, dating back to 314 BC. However, the blood orange doesn’t make an appearance until the 18th century when they were first grown along the southern Mediterranean coast of Italy. This is where we source the Blood Orange which goes into Grove 42.

Although Oranges have been grown in the Far East for thousands of years, it wasn’t till 1542 that the fruit made its way into Europe, and the colour orange first got its name.

What Do Autumn Leaves & Blood Oranges

The Reds & Purples of autumn leaves and the red flesh of the Blood Oranges are both the result of a pigment called Anthocyanins.

This special pigment is unlike the compound that adds the colours to carrots or bananas as it is only present in the plant during specific times of the growing cycle and needs cooler weather to really get going.

However, Anthocyanins don’t just add colour, they are also an antioxidant with anti-inflammatory & anti-viral properties.

So, if you want your Blood Orange packed full of antioxidants, it’s worth eating them right to the end of the season when their flesh is darkest and richest.

There are many varieties of blood oranges all with their own hue. Here are some of the best ones to keep an eye out for:

Referred to as "half-blood" due to the lightly coloured flesh, Tarocco have thin, orange skin with a slight blush of red tones. The Tarocco is one of the world's most popular oranges because of its sweetness and juiciness.

The Moro is the most colourful of the blood oranges, with deep red flesh and a bright red blush rind. The flavour is stronger and the aroma is more intense than a normal orange. This fruit has a distinct, sweet flavour with a hint of raspberry. In contrast to the Tarocco or the Sanguinello, the Moro has a more bitter flavour.

The Sanguinello which was discovered in Spain in 1929, has a reddish skin, few seeds and a sweet and tender flesh. It is close in character to the Moro.

The Sanguinello matures in February but can remain on trees unharvested until April. Fruit can last until the end of May. The peel is compact and clear yellow with a red tinge. The flesh is orange with multiple blood-coloured streaks. 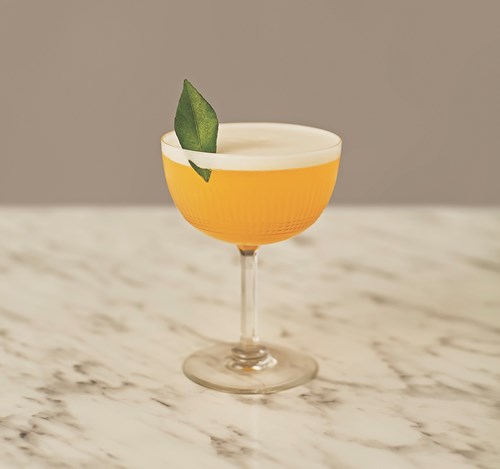 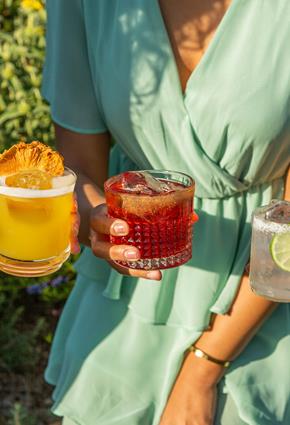 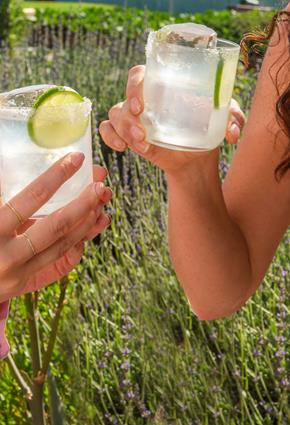 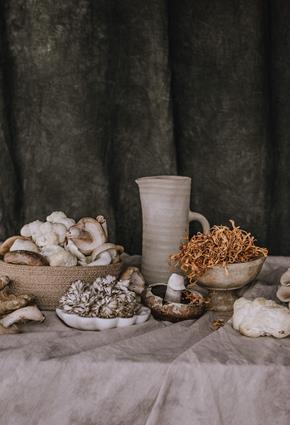